My 4 year old son loves going to soccer. He looks forward to it all week. It’s definitely helping him with his gross motor skills. He has made tremendous improvement in maintaining balance and posture. Coach Eddie as well as the other coaches are great with the kids! Great atmosphere as well.

Footbik is amazing! Every time we are even remotely near the shopping center my son is always saying “soccer, soccer!”. He loves going and he is always talking about it. The coaches are so patient and caring, my son is two going on three so you can imagine how hard it is to get him to stay still but coach Javi, Armando and Ben are always right there encouraging him even if he doesn’t sit still haha. Even the girls in the front are great! Definitely recommend Footbik to everyone! ❤️

Beautiful facility, great instructors Javier and Eddie, Doreena & Mia are wonderful with my kids . Gina is super friendly. Signed up immediately! So excited to see my son learn soccer here!

Absolutely amazing program. My daughter was amazed by all the engaging activities and games that are played at the facility. So amazing. Every kid should be exposed to this amazing environment and coaches. Jen and Ally were so amazing to work with!!!

FOOTBIK PRO IYUP Program – The next step in the world of professional soccer: the study of soccer techniques (feints).

In the FOOTBIK PRO IYUP program, we study the technical elements of soccer in-depth. Created by the Total Soccer Method Academy in the Netherlands, this program focuses on the most effective moves in modern professional soccer.

Whether it’s a children’s soccer match or a professional game with the highest caliber of players, we often see dueling one-on-one. A player can win this duel by making deceptive moves known as soccer feints. Total Soccer Method has broken these famous soccer moves down into a learnable system with four unique categories.

Each category has a name which is symbolized by a letter that visualizes the
direction of the player’s movement. 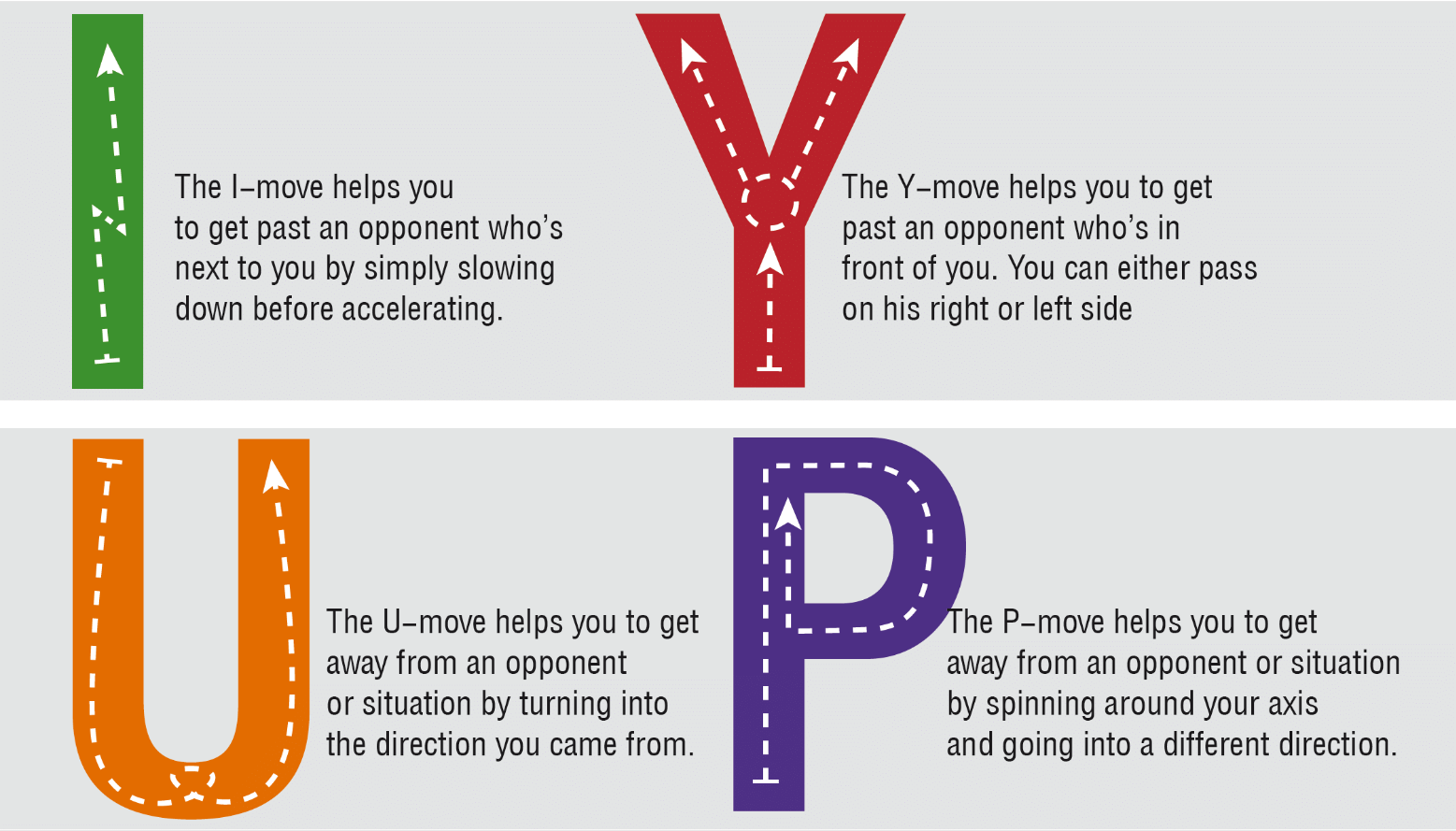 Every famous soccer player has perfected this technology, and high-level players have an inherent ability to beat opponents with a “signature” move. In fact, many moves are named for specific players.

For example, Zidane’s famous move is a variety of the P-movement.

In each session of the FOOTBIK PRO IYUP program, we will study one soccer move. Built as modules, the sessions involve the child in training and allow them to practice and strengthen the acquired skills in the game.

Way of the champion
TechnoSoccer
NEWS 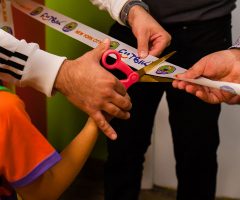 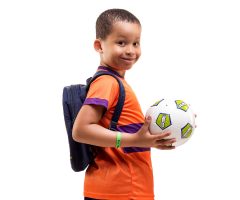 Thank you for your application!
We will contact you shortly